By George Monbiot, published in the Guardian 10th December 2013

That they are crass, brash and trashy goes without saying. But there is something in the pictures posted on Rich Kids of Instagram (and highlighted by the Guardian last week(1)) that inspires more than the usual revulsion towards crude displays of opulence. There is a shadow in these photos – photos of a young man wearing all four of his Rolex watches(2), a youth posing in front of his helicopter(3), endless pictures of cars, yachts, shoes, mansions, swimming pools, spoilt white boys throwing gangster poses in private jets – of something worse; something that, after you have seen a few dozen, becomes disorienting, even distressing. 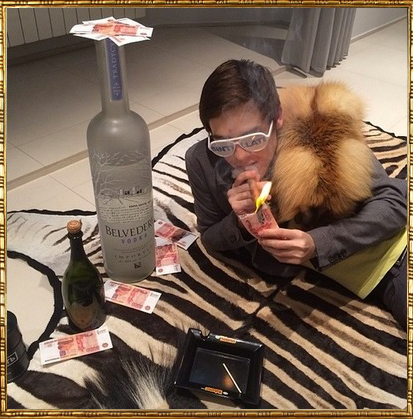 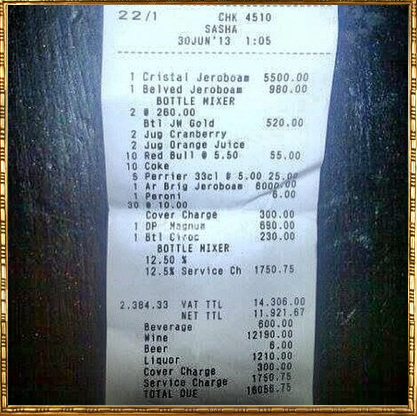 The pictures are, of course, intended to incite envy. They reek instead of desperation. The young men and women seem lost in their designer clothes, dwarfed and dehumanised by their possessions, as if ownership has gone into reverse. A girl’s head barely emerges from the haul of Chanel, Dior and Hermes shopping bags she has piled onto her vast bed(4). It’s captioned “shoppy shoppy” and “#goldrush”, but a photograph whose purpose is to illustrate plenty seems instead to depict a void. She’s alone with her bags and her image in the mirror, in a scene that seems saturated with despair. 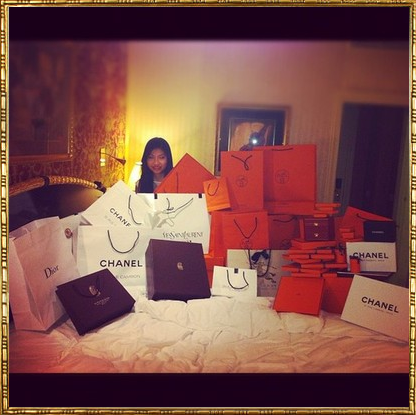 Perhaps I am projecting my prejudices. But an impressive body of psychological research appears to support these feelings. It suggests that materialism, a trait that can afflict both rich and poor, which the researchers define as “a value system that is preoccupied with possessions and the social image they project”(5), is both socially destructive and self-destructive. It smashes the happiness and peace of mind of those who succumb to it. It’s associated with anxiety, depression and broken relationships. 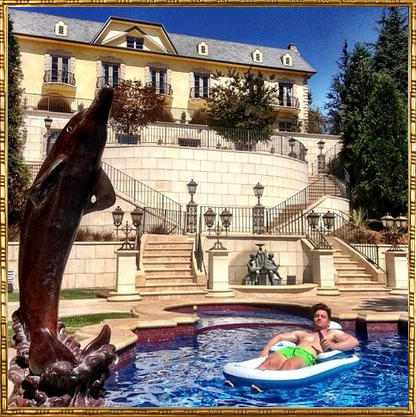 There has long been a correlation observed between materialism, a lack of empathy and engagement with others, and unhappiness(6,7,8). But research conducted over the past few years appears to show causation.

For example, a series of studies published in June in the journal Motivation and Emotion showed that as people become more materialistic, their well-being (good relationships, autonomy, a sense of purpose and the rest) diminishes(9). As they become less materialistic, it rises.

In one study, the researchers tested a group of 18-year-olds, then re-tested them 12 years later. They were asked to rank the importance of different goals: jobs, money and status on one side, self-acceptance, fellow feeling and belonging on the other. They were then given a standard diagnostic test to identify mental health problems. At the ages of both 18 and 30, materialistic people were more susceptible to disorders. But if in that period they became less materialistic, their happiness improved. 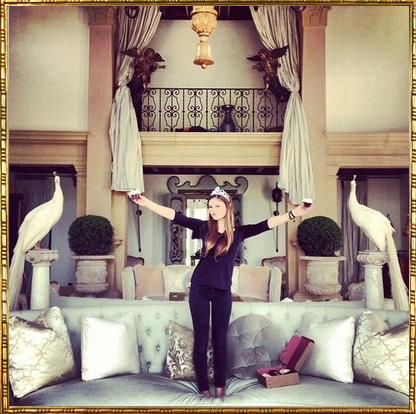 In another study, the psychologists followed Icelanders weathering their country’s economic collapse. Some people became more focused on materialism, in the hope of regaining lost ground. Others responded by becoming less interested in money and turning their attention to family and community life. The first group reported lower levels of well-being, the second group higher levels(10).

These studies, while suggestive, demonstrate only correlation. But the researchers then put a group of adolescents through a church programme designed to steer children away from spending and towards sharing and saving. The self-esteem of materialistic children on the programme rose significantly, while that of materialistic children in the control group fell. Those who had little interest in materialism before the programme experienced no change in self-esteem(11). 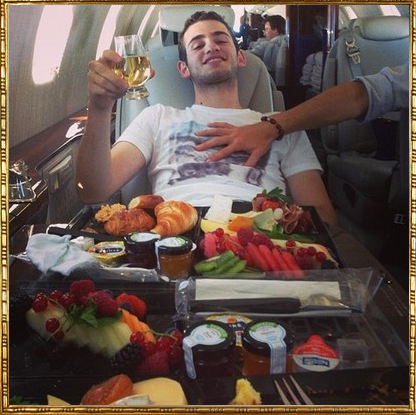 Another paper, published in Psychological Science, found that people in a controlled experiment who were repeatedly exposed to images of luxury goods, to messages which cast them as consumers rather than citizens and to words associated with materialism (such as buy, status, asset and expensive), experienced immediate but temporary increases in material aspirations, anxiety and depression(12). They also became more competitive, more selfish, had a reduced sense of social responsibility and were less inclined to join demanding social activities. The researchers point out that as we are repeatedly bombarded with such images through advertisements, and constantly described by the media as consumers, these temporary effects could be triggered more or less continuously.

A third paper, published (ironically) in the Journal of Consumer Research, studied 2,500 people for six years(13). It found a two-way relationship between materialism and loneliness: materialism fosters social isolation; isolation fosters materialism. People who are cut off from others attach themselves to possessions. This attachment in turn crowds out social relationships.

The two varieties of materialism which have this effect – using possessions as a yardstick of success and seeking happiness through acquisition – are the varieties that seem to be on display at Rich Kids of Instagram. It was only after reading this paper that I understood why those photos distressed me: they look like a kind of social self-mutilation. 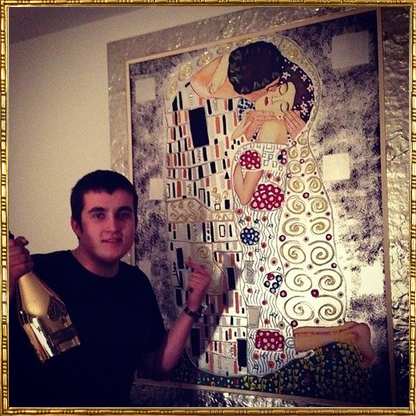 Perhaps this is one of the reasons why an economic model based on perpetual growth continues on its own terms to succeed, though it may leave a trail of unpayable debts, mental illness and smashed relationships. Social atomisation may be the best sales strategy ever devised, and continuous marketing looks like an unbeatable programme for atomisation.

Materialism forces us into comparison with the possessions of others, a race both cruelly illustrated and crudely propelled by that toxic website. There is no end to it. If you have four Rolexes while another has five, you are a Rolex short of contentment. The material pursuit of self-esteem reduces your self-esteem.

I should emphasise that this is not about differences between rich and poor: the poor can be as susceptible to materialism as the rich. It is a general social affliction, visited upon us by government policy, corporate strategy, the collapse of communities and civic life and our acquiescence in a system that is eating us from the inside out.

This is the dreadful mistake we are making: allowing ourselves to believe that more money and more stuff enhances our well-being, a belief possessed not only by those poor deluded people in the pictures, but by almost every member of almost every government. Worldly ambition, material aspiration, perpetual growth: these are a formula for mass unhappiness.