This is George Monbiot[1]‘s submission to the House of Commons Environmental Audit Committee inquiry: The Future of the Natural Environment after the EU Referendum 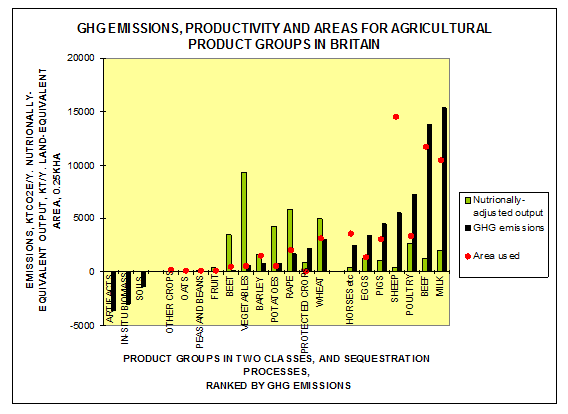 [1] I am an author and a freelance journalist, contracted to The Guardian. I was a co-founder of Rewilding Britain.

[17] A keystone species is one that has a larger impact on its environment than its numbers alone would suggest. Examples are beavers and wild boar.

[20] This covers conservation work, wildlife tourism, other jobs which would not exist were it not for wildlife, and academic and commercial research and consultancy.

[22] UK National Ecosystem Assessment, Chapter 22, Figure 22.2 Economic values that would arise from a change of land use from farming to multi-purpose woodland in Wales